HomeMeet Our 2018 Kindred Kids: Penpals on a Mission

Kids Get to Know New Friends, Build Bridges Despite Differences 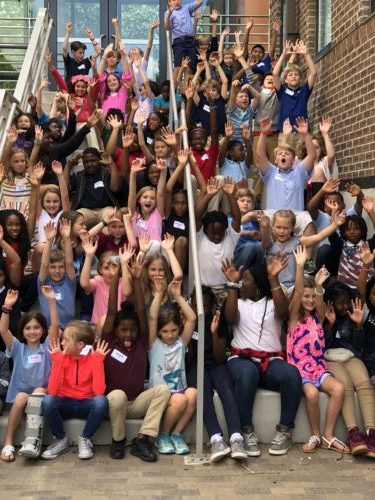 Charleston, S.C. – Kindred Kids, a pen pal program that promotes friendship and understanding among kids from diverse backgrounds in Charleston, will host a spring gathering on Wednesday, May 16 at Mason Prep. Participating students will meet their pen pals and play games designed to help them get to know each other better, as well as eat dinner together.

Kindred Kids pairs fourth-graders from North Charleston Elementary with students at Mason Prep. The pen pals have been communicating since the beginning of the school year, sharing letters and art projects about their lives each month and bonding over their many commonalities despite their different schools and neighborhoods.

WINGS for Kids, a Charleston-based nationwide afterschool program that teaches social emotional learning (SEL), launched Kindred Kids in fall 2015 as a response to the tragic, racially motivated murders at Mother Emanuel AME Church in Charleston in June 2015. Over the last three years, more than 200 students have participated in the program, forging friendships and bonds all over Charleston. 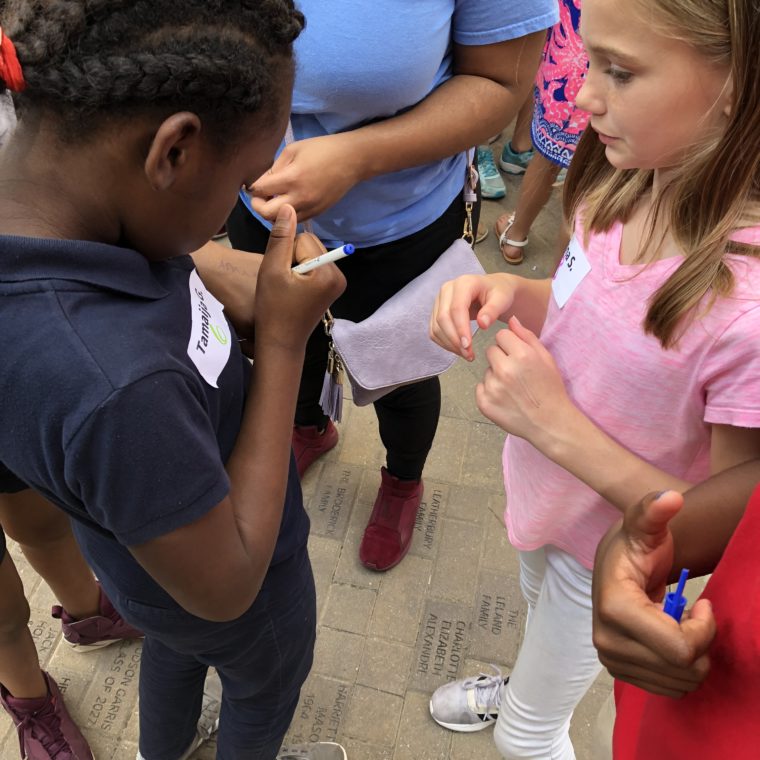 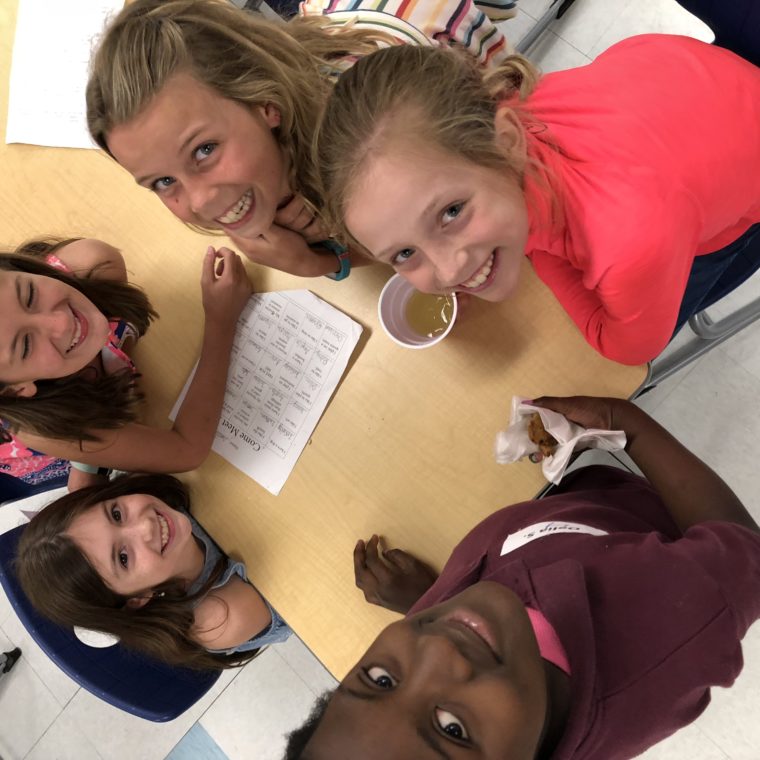 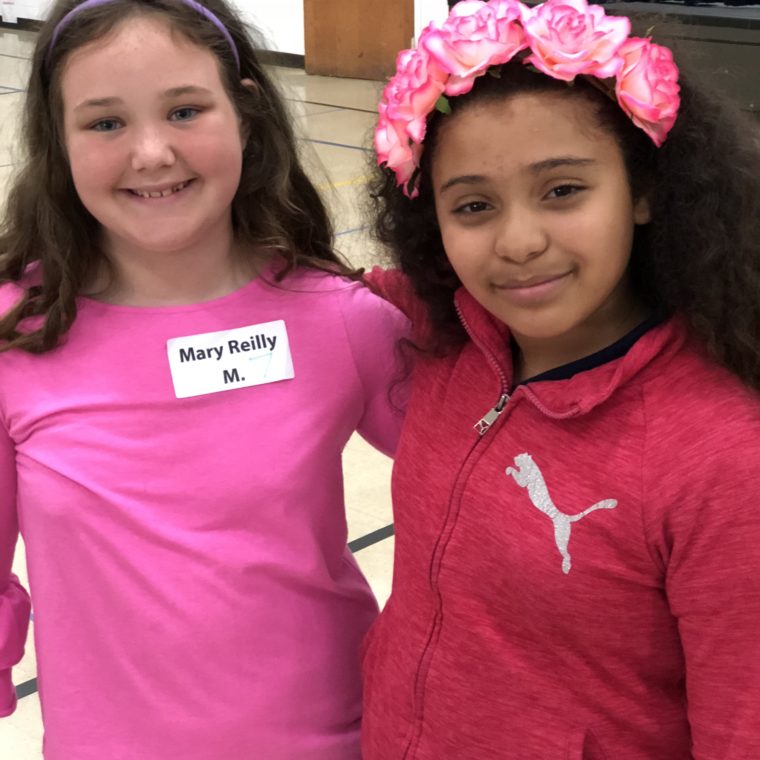