Born from the Mother Emanuel Tragedy

On Wednesday, June 17th, 2015, a young white man entered Mother Emanuel AME Church in downtown Charleston and viciously murdered nine innocent black people with the hope of starting a race war. He did not get what he wanted. What followed instead was an outpouring of unity, compassion, love, and support from the people of Charleston and the rest of the country.

As an organization rooted in social emotional learning and headquartered in Charleston, we made the decision to NOT go back to business as usual. We want to do more, try harder, dive deeper. So, we created Kindred Kids. Though Kindred Kids may be small in reach, we know change comes when people, organizations, and businesses come together. Collectively, we continue to promote friendship and understanding, starting with the open hearts and minds of our community’s kids.

Fourth graders are matched, one-on-one with a “Kindred Kid” at a different school and exchange various forms of correspondence over the course of the year (letters, video messages, artwork, stories etc). WINGS then hosts an in-person gathering in the fall and the partner school hosts the second gathering in the spring so students can spend time together and interact in person. At these gatherings, kids play games, share a meal and participate in guided discussions all while learning WINGS’ social emotional learning curriculum. 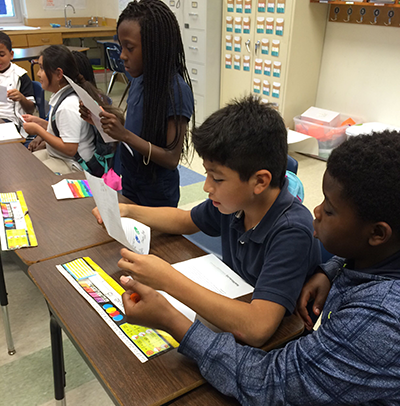 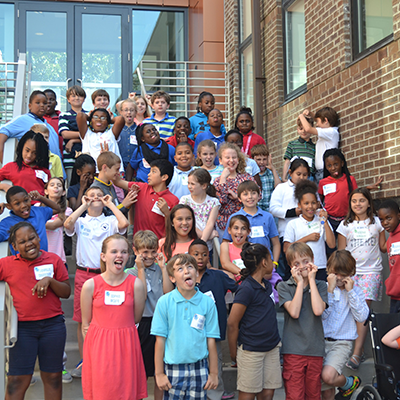 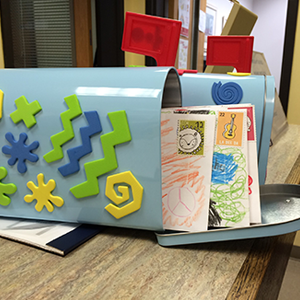 WINGS for Kids combats racism by fostering friendship
The Post and Courier | January 8, 2017

Bridging Prep school and Title I, pen pals meet for the first time
The Post and Courier — December 10, 2015

Key to understanding: Step into one another’s shoes
The Post and Courier — November 2015

Kindred Kids: Forging Bonds of Friendship and Understanding in the Wake of Tragedy

About the Mother Emanuel Shootings

It takes a lot to get the job done. We're grateful to those who provide equipment and materials for our kids.