Mexico is not going to pay for Donald Trump’s wall, so Treio Breland may have to instead. He is 10 years old. 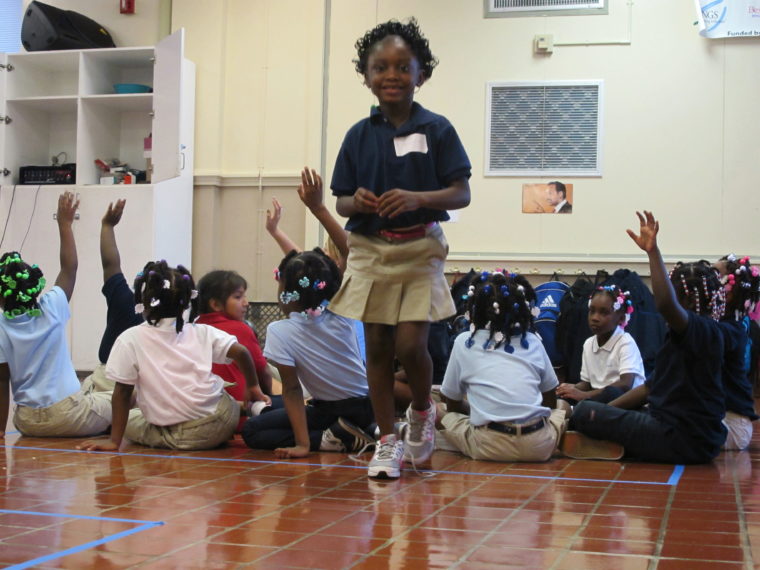 Treio and his pal Cincere Flynt are fourth graders at North Charleston Elementary, and they are in the same “nest” together at WINGS for Kids, a widely acclaimed after-school program that serves about 1,600 low-income kindergarten through fifth graders in South Carolina, North Carolina, Georgia and California. You’ve certainly heard about it because WINGS was invented two decades ago in Charleston.

“It is really great,’’ says Treio. “We all get along real good. It is like family.’’

Call me soft, but I didn’t have it in me to explain to Treio that President Trump wants to Make America Great Again by taking a big bite out of the family budget — as in zeroing out the family budget. Trump plans to eliminate federal funding for after-school and summer programs — $1.2 billion that helps school districts, churches and nonprofit groups that serve more than 1.6 million poor kids nationwide.

Give an In-Kind Gift

We’re deeply grateful to those who provide pro-bono services, equipment, and supplies! These donated items and services help us stretch our pennies a little bit further. From donated supplies to expertise and services, generosity adds up.