Published by The Atlantic.

Proponents of President Trump’s budget say no. Their evidence may be faulty. 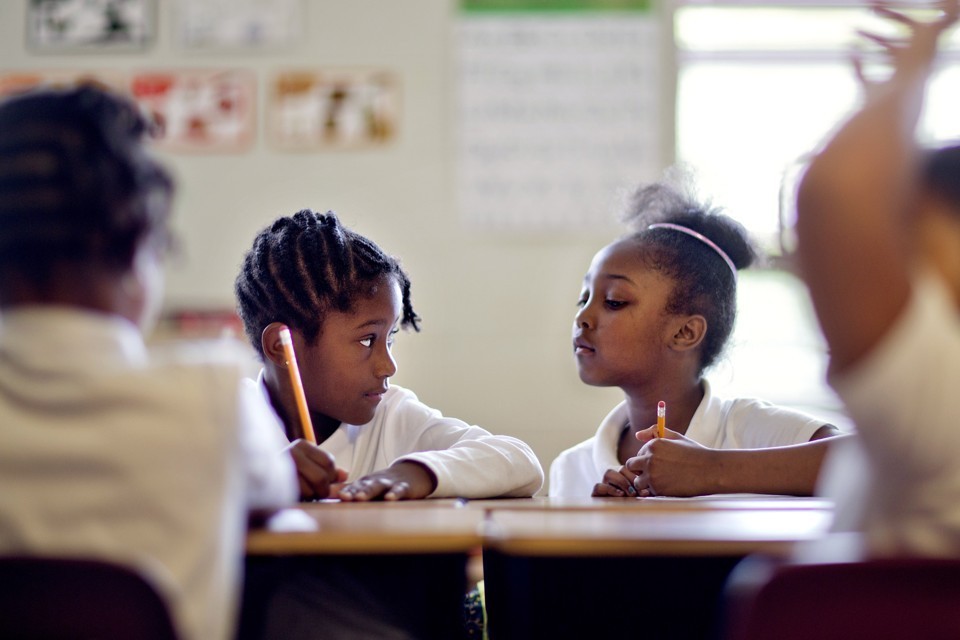 After-school programs are on the chopping block in the Trump administration’s proposed budget, an issue a reporter drew attention to at a recent press conference with the director of the Office of Management and Budget, Mick Mulvaney. In response to a question about the future of these programs, Mulvaney said, “They’re supposed to be educational programs, right? And that’s what they’re supposed to do … There’s no demonstrable evidence they’re helping results, helping kids do better in school.”

Though the exchange with the reporter generated some confusion—a separate conversation about Meals On Wheels, the program that helps feed homebound seniors, became muddled into the after-school-program conversation—the GOP’s budget is clear when it comes to its plans for after-school programs. It proposes cutting 21st Century Learning Centers, which fund comprehensive after-school enrichment for 1.6 million children throughout the country. Nearly three-quarters of participants are low income.

Put Your Impact on Autopilot

A recurring monthly donation helps us continue to provide WINGS at NO COST to the kids who need it most. Your gift is the greatest gift a child can receive – the gift of hope and possibility.